Lesson: The bible tells us to do two really important things.
1. Love God (with all your heart, with all your soul, and with all your mind)
2. Love your neighbor as yourself
A bible teacher asked Jesus who his neighbor is? Because if you want to obey God, you first need to know which neighbors you need to love. Jesus answered with a story (that is called a parable) Before I start the story does anyone know who their neighbor is? Who does God want us to Love? (everyone)
One day their was a man walking on a road. Yet’s say he had some packages he was carrying. May be they were presents for his children because he always brought them home gifts when he came back from a long trip. While this man was walking some bad men jumped on him, they took his presents for his children, they hit him and even took his clothes (clothes were worth a lot back then). Then they left him a long side the road with out any food or water. This man was on his way to Jericho that was a long, windy, dangerous road. There weren’t many stores or houses along the way. He was going to die if someone didn’t help him.
Finally a Priest, thats like a pastor, came walking down the same road. This was good news because the man was an Israelite. This was his pastor. But the Pastor saw him and didn’t stop to help! The man just moaned in pain. He was hurt and sad that his Pastor didn’t help. Now after that pastor, came another man who helped at the Temple, his church. He was a Levite, but he didn’t stop either. He just pasted by on the other side of the road.
For advanced classes(There is a reason these men didn’t help, although not a good one. If these men of God would have helped this man they would not have been able to eat their lunch because they would have been unclean. But God says that people are more important then food.)
There was one more man going down that same road. This man was a Samaritan! The Samaritan’s hated the Israelites and the Israelites hated the Samaritans. Would he help? Yes, he did help. He cleaned the ouchies with alcohol and put olive oil on them. (It is like ouchie cream) He tore some of his own clothes to make bandages. He even gave him food and water. Then he put the hurt man on his donkey, because he had too many ouchies to walk, and the Samaritan took him to an inn to rest and get better. That isn’t all…he even paid the inn keeper money to help him.
Which one of those people showed love to their neighbor? (the one who took care of the man) This man was the Samaritan’s enemy, but he showed love to the hurt man! Jesus said we are to do the same thing.

Important Point: Love your neighbor as your self. Our neighbor is anyone that has a need. Even people we don’t like.

Direction: Print out the Good Samaritan. Color 1 cup of vinegar with 10 drops of food coloring. 1 Tbsp oil. Mix, pour into flat container, and set aside. You can talk to the kids about the healing properties of oil and vinegar. Write the children’s names on the papers. If you have time (and don’t want to show the whole video), allow the children to color the people and donkey with crayons. When ready Shake as vigorously as you can without spilling, and dip the front of the papers in the liquid. Shake between papers. If you run out of oil in the contains, add another Tbsp.(I added one Tbsp after dipping 5 pictures) Lay the pictures on an old towel to dry.
Materials: Food coloring, 1 cup vinegar, 1 Tbsp oil, short wide container (as close to the size of a piece of paper), old towels, Crayons (opt.)

Movie: Veggie Tale’s Are you My Neighbor? There are Two short videos on loving your neighbor. Both are awesome!
Movie: Beginner’s Bible: Good Samaritan is a solid movie but it is unfortunately only in VHS used on Amazon. We happen to only have VHS so it works for our little church. 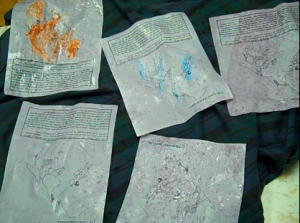 This lesson was longer then the You Tube time. I had added instructions for the craft, but I had to cut them out. The kids liked the change of wardrobe and I’m sure the vinegar smell helped keep them awake. It helped to keep the nursery attendants away, for sure. I have one child that loves coloring and hates anything that messes with her masterpiece. I usually let her opt out (unless that disturbs the rest of the class). On a side note, I have also had children that hated coloring. Anything different was an oasis for them. They are all wonderfully, fearfully and uniquely made. And I love it! 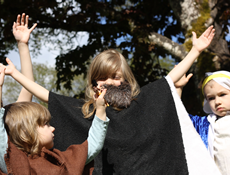 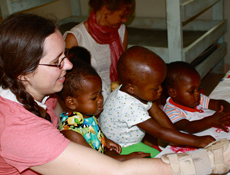 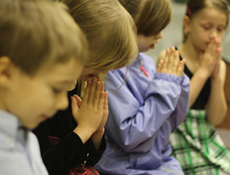 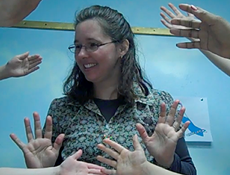 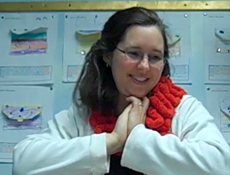 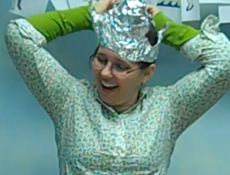 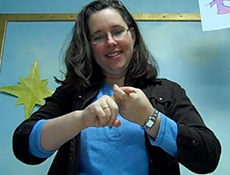